Marijuana is the most commonly used “illicit” drug in the United States. Approximately 12% of individuals 12 years of age or older reported using this drug in 2013, and rates are higher among the younger age groups (Center for Behavioral Health Statistics and Quality, 2013). More Americans now perceive that marijuana is harmless than view it as harmful (Pew Research Center, 2013), and many believe that it should be legal and unregulated. Currently, 22 states either allow medical or recreational use of the drug. As policy shifts toward medicalization and legalization of marijuana, it is reasonable to expect that prevalence rates and resulting health consequences will increase. Use of marijuana has been linked to negative health effects, but the evidence varies as a function of age of user, whether use is recreational or regular, and health domain (Volkow et al., 2014). For example, the evidence is stronger of the drug’s deleterious effects when use occurs among teenagers. This newly emerging information pertaining to marijuana use and adolescents, and clinical implications, will be reviewed in this webinar. 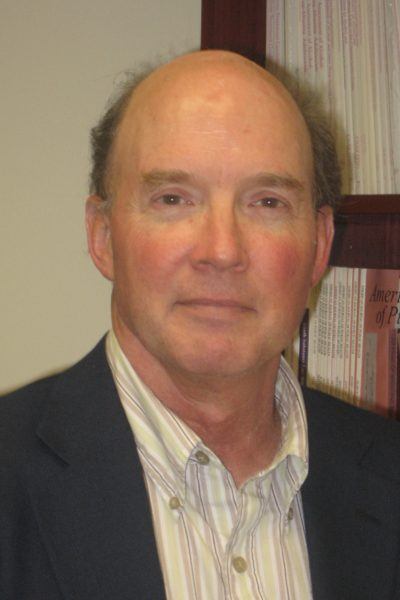 Ken Winters, PhD, is a Professor in the Department of Psychiatry at the University of Minnesota-Twin Cities and Director of the Center for Adolescent Substance Abuse Research (CASAR).

Back to Continuing Education