The opioid crisis is a current threat to American Indian health, yet American Indian tribal nations are resilient and determined. In Minnesota, American Indians have five to six times the opioid overdose death rate of other groups—the largest such disparity in the United States. This presentation will review findings from a HotSpot study funded by the National Drug Early Warning System (U01DA038360) that involved a partnership between Gaa-waabaabiganikaag (White Earth Nation) and investigators at the University of Minnesota Medical School, Duluth Campus. The team piloted overdose fatality review (a public health method) and conducted pre-and post-focus groups with the overdose fatality review team and community members. Themes related to risk and protective factors for opioid overdose deaths will be discussed. 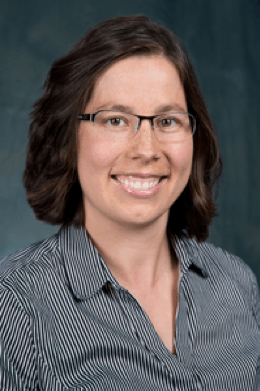 Brenna Greenfield is a licensed clinical psychologist and assistant professor of Family Medicine and Bio behavioral Health at the University of Minnesota Medical School, Duluth Campus. She completed her doctorate degree in psychology at the University of New Mexico in 2015. She is originally from the Twin Cities and is of German, Hungarian, Polish, English, and Irish descent. She uses strengths-based, community-grounded approaches to address substance-related health inequities. She has partnered with tribal communities in the Southwest and Midwest for the past decade. Her team’s research is funded by the National Institute on Drug Abuse and the National Institute on Alcohol Abuse and Alcoholism. 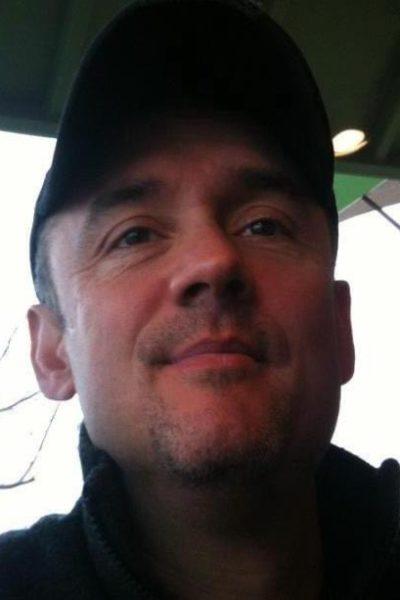 Anyone who wishes to receive one continuing education credit for any archived webinar can register, pay $25.00 and complete a post test.

An Indigenous Perspective of Co-Occurring Disorders

We will discuss a re-framing of mental health and substance use based on culturally-specific work in the American Indian community, including how historical trauma is a precipitating event, and how DSM diagnostic codes fall short of accurately describing conditions. We will focus on the indigenous view of health as holistic, and cultural teachings for healing and resilience that can be used for any client population.